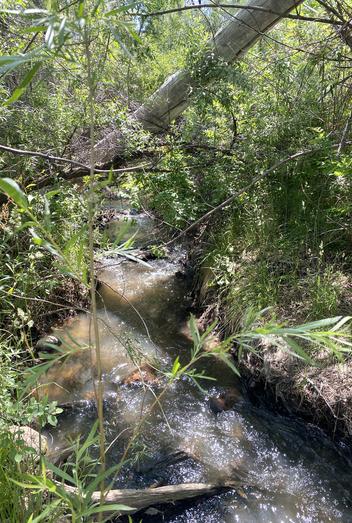 ​
Ralph Steele is the founder of Life Transition Meditation Center in Santa Fe, New Mexico where he serves as the guiding meditation teacher. He has practiced Theravadin Buddhist meditation for over three decades and taught since 1987, including at such venues as Spirit Rock Meditation Center and Insight Meditation Society. He completed a year of intensive practice as a monk in Burma and in Thailand. Along with his interest in preserving the Theravada tradition, he is dedicated to making the dharma available to culturally diverse populations. Ralph has done a great deal of work in cultural diversity. He has also worked with youth around the country.


Ralph received his M.A. degree from the University of Santa Clara in Marriage, Family, and Child Therapy in 1979. He holds BA degrees in Humanistic Psychology, and Religious Studies with board honors. Ralph is also the Founder of the Elisabeth Kubler-Ross Hospice Training Program at Northern New Mexico Community College. During his tenure as the Chair of the Board of Trustees of Southwestern College in Santa Fe, New Mexico, he was instrumental in transitioning the EKR Hospice Program, from a two year Associate’s Degree program to a Master’s Degree program in Grief, Bereavement and Counseling. He studied for nine years to become certified as a trauma practitioner,  initially with the Somatic Experiencing Trauma Treatment Institute and then with Raja Selvem PhD, PhD for his certification in Integral Somatic Psychology. He is a member of the following organizations:

* The American Association of Marriage and Family Therapy

* The American Academy of Pain Management


Sabine Schulze-Steele is a licensed body therapist and yoga teacher. She has practiced Buddhist meditation for over thirty years and is a graduate of the Community Dharma Leaders program of Spirit Rock Meditation Center. As an artist and cancer activist, she explores the healing power of art and has organized art events to promote breast cancer awareness. She has also developed a photography- based teaching tool for trauma clients, who wish to establish supportive routines, connect with nature and express themselves creatively. During the current Corona virus pandemic, Sabine has put together several books of her nature imagery and poetry.


Sabine received a M.A. degree in Cultural Anthropology, Sociology and History in 1979 from the University of Heidelberg, West Germany. She is also a graduate of the Rolf Institute of Structural Integration (Boulder, Colorado), The Connective Tissue Polarity Institute (Santa Fe, New Mexico), and the Shivananda Ashram’s Yoga teacher training (Paradise Island, the Bahamas). She holds New Mexico Massage Therapy license #224.

​Breast Cancer: A Deepening of the Practice
Beautiful Poem

"We may have all come on different ships, but we're in the same boat now.”

“We don’t meditate to see heaven but to end suffering” 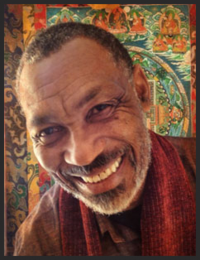 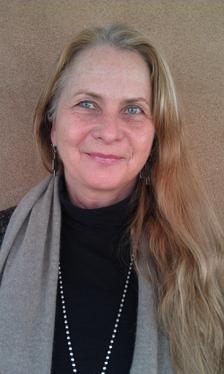