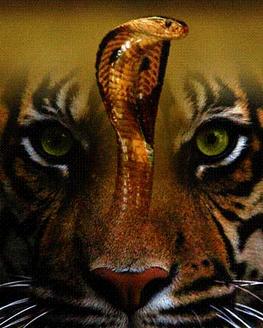 
Sunday Mornings at 9 am


Pranayama (breath of life) is an ancient breath practice that is culturally universal and, under various names, associated with many meditation systems. Our meditation combines the methods of two venerable traditions practiced in the forest wilds of Southeast Asia.

Sunlun Sayadaw (1878-1952) was influenced by Ledi Sayadaw, the most prominent meditation teacher of 19th century Burma and founder of a forest lineage. In 1999, only eleven of Sunlun Sayadaw’s original students were still living. Ralph Steele had the opportunity to study with U Vinaya Sayadaw, who was 90 years old at the time. Sunlun breath meditation practice begins with rapid breathing in order to quickly develop deep concentration, followed by extended periods of silent sitting that foster insight (Vipassana).

In Thailand, Ajaan Lee Dhamanadharo (1906-1962) studied with Ajaan Mun Bhuridatto, the founder of the Forest meditation lineage and the most influential meditation teacher of 19th century Thailand. His primary student was Ajaan Fuang Jotiko (1915-1986), who in turn was mentor to Ajaan Thanissaro Bhikkhu, abbot of Metta Forest Monastery near San Diego. Ralph Steele has been studying with Ajaan Thanissaro for the past six years. Ajaan Lee’s breath meditation technique begins with the coarse breath sensations at the nostrils, leading to an expansive awareness of the refined breath sensations and energy within and around the body. This process leads to a deepening of insight, compassion, tranquility, joy and wisdom, and a purification of the body, mind, and Chakra systems.